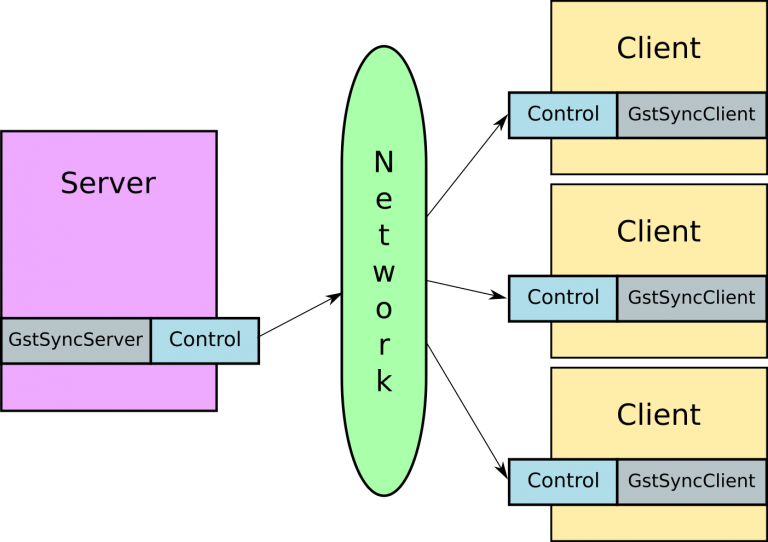 Next Synchronised Playback and Video Walls