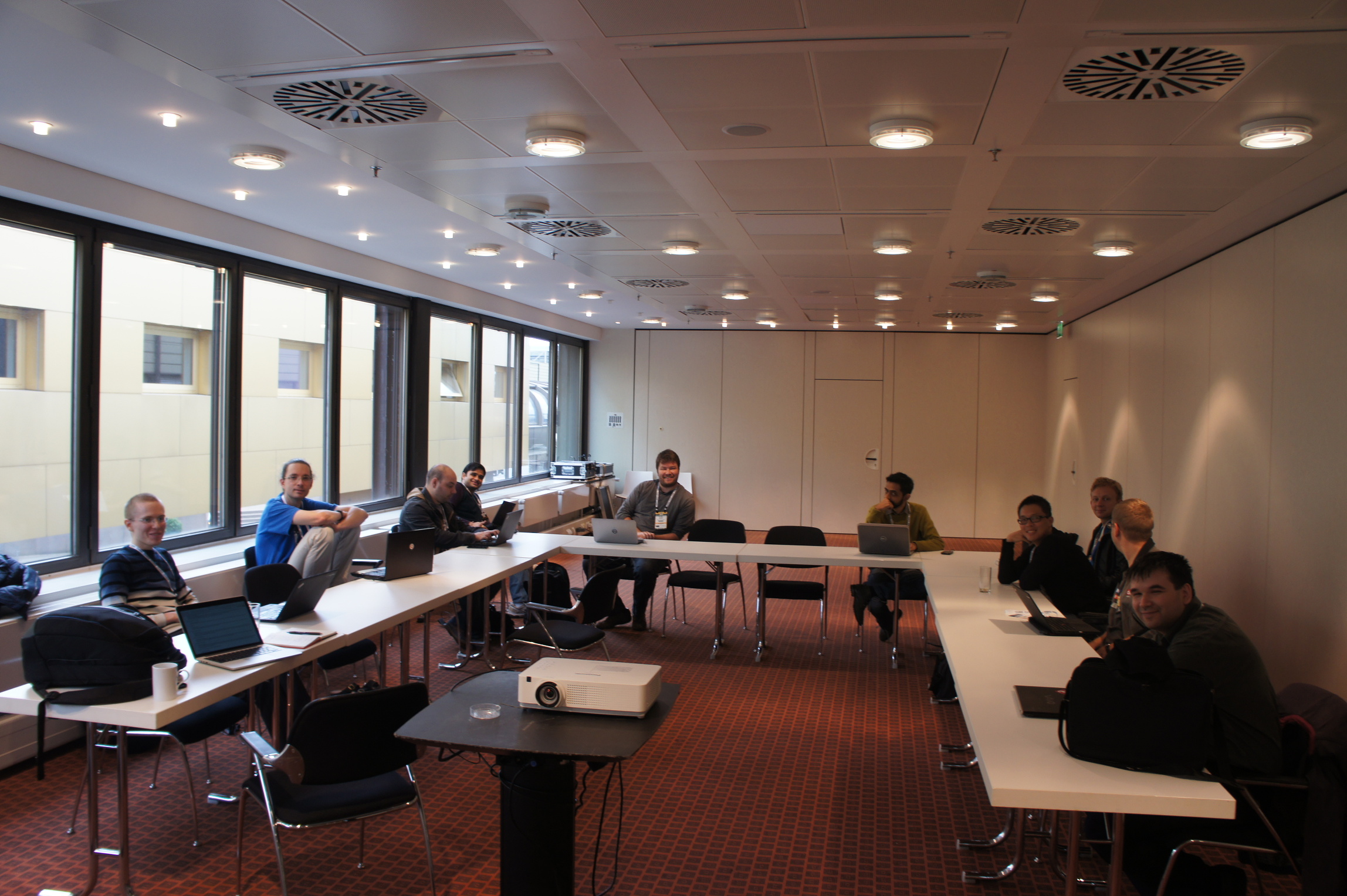 Next Reviewing moved files with git